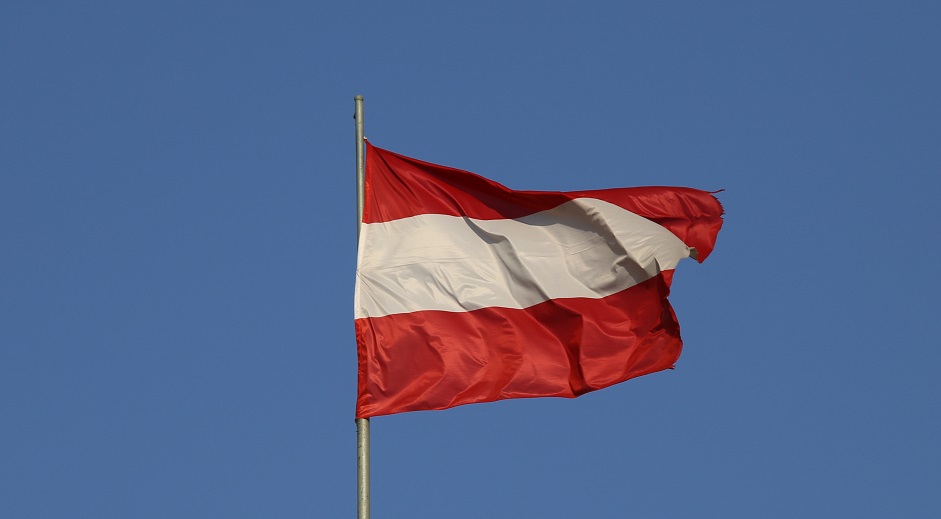 A Syrian-Kurdish family of seven including five minor children and a mother suffering from PTSD were recently transferred to Bulgaria by Austrian authorities under the Dublin regulation. The transfer happened despite repeated requests from the UN Human Rights Committee (CCPR) to abstain from transferring the family.

Referring to protection gaps in Bulgaria the CCPR only recently concluded in a similar case that deporting a Syrian family to Bulgaria would lead to a violation of Article 7 of the International Covenant of Civil and Political Rights (ICCPR).In an earlier extradition case, Austria has already once been criticized by CCPR for breaching its obligations under the ICCPR and its Optional Protocol by not respecting the Committee’s requests for interim measures.

Earlier requests from CCPR to abstain from deportation were repeated in a written statement after the Austrian Federal Administrative Court rejected the applicants’ appeal against the decision to be sent to Bulgaria under the Dublin Regulation. However, with no result.

Susanna Paulweber from the organization Diakonie Refugee Service, who has provided legal support for the family told ECRE: “Austrian authorities apparently do not consider the views of the CCPR legally binding. Although that position can certainly be challenged based on earlier cases before the CCPR and statements of the European Court of Human Rights, the essence of this particular case is the fact that an extremely vulnerable family is being transferred to a country defined by huge protection gaps and a country in which they have already suffered severely,” .

Before their arrival to Austria the family has already experienced the hardship of detention in Bulgaria under conditions leaving the mother in depression and the children suffering from malnutrition on a diet reduced to water and bread.

The 2016 update on Bulgaria from ECRE’s AIDA Database massive protection gaps and systematic use of detention.