Austria: Movement restrictions and detention ahead of EU reform 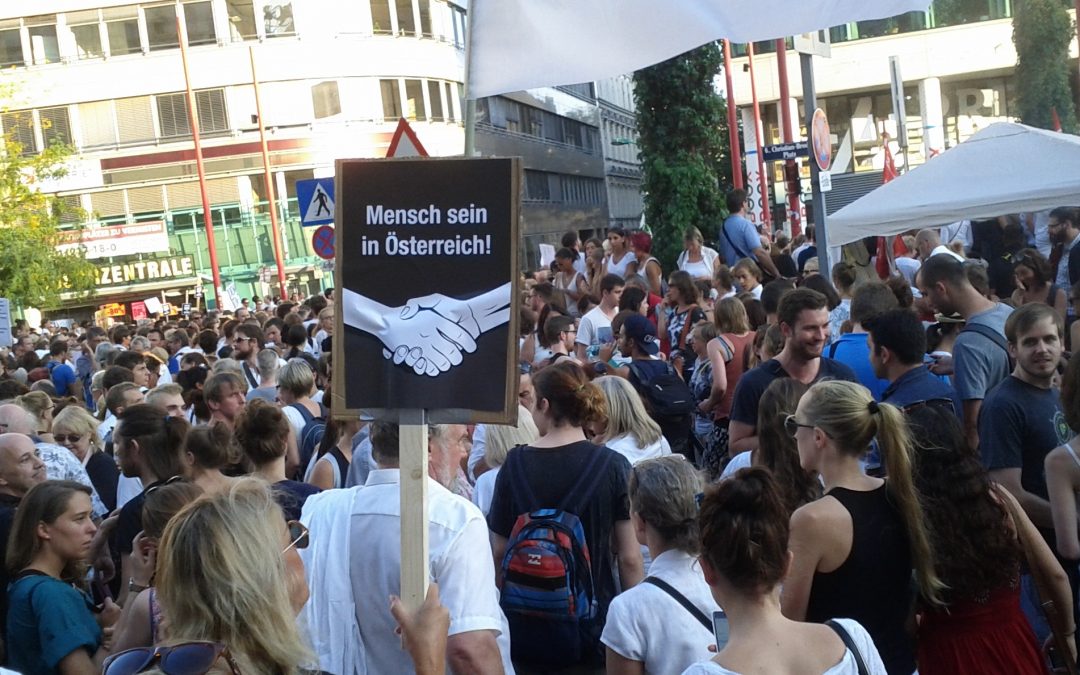 The asylum reform streak continues in Austria, as a new legislative proposal on an aliens law amendment (FrÄG 2017, Part II) has been tabled before the Austrian parliament. The bill presents restrictions on residence, detention and penalties for non-compliance with measures to promote return.

After passing the admissibility procedure, an asylum seeker may be ordered by the Federal Agency for Immigration and Asylum (BFA) to reside in a specific place for reasons of public interest or public order, or for the rapid processing and effective monitoring of the asylum application. The proposal specifies that an individual’s compliance with his or her obligations is to be a factor relevant to the assessment of the need for effective monitoring of the application. A similar requirement to reside in a special location is introduced for persons issued a return order, where there is either no period for voluntary departure or that period has expired.

The proposal has been sharply criticised by civil society for exceeding the scope of permissible restrictions on movement, as well as detention powers, in the Reception Conditions Directive. UNHCR also highlights that these measures do not respect the right to free movement as guaranteed by the 1951 Refugee Convention. Stakeholders have also recalled the constitutional principle of proportionality and urged for an explicit reference in the law to the requirement that any measures be proportionate to the aim pursued.

The bill seems to draw inspiration from the provisions on the prevention of secondary movements of asylum seekers set out in the Commission proposal for a recast Reception Conditions Directive, which is still under discussion in the Council and the European Parliament.