Austria: Increasing Use of Detention According to Latest Statistics* 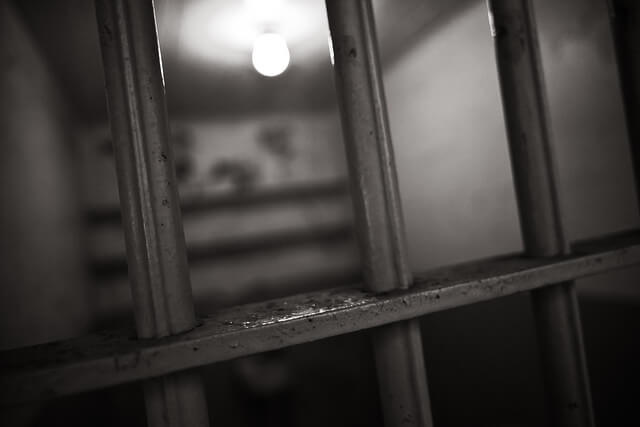 The use of immigration detention is increasing in Austria, according to information disclosed by the Federal Ministry of Interior in response to two parliamentary questions (3078/J and 3131/J) in May 2019.