Austria: Chain Pushbacks to Bosnia Amid Growing Evidence of Widespread Abuse in the Balkans 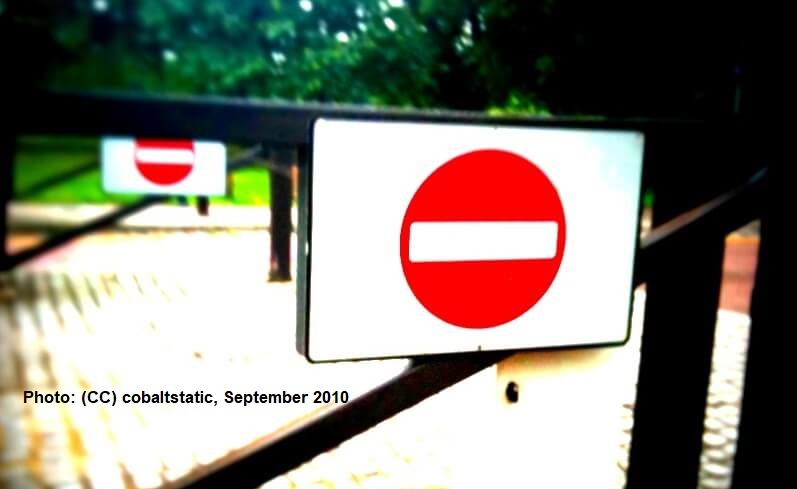 Amid mounting evidence of widespread and severe violations along the Balkan route, Austrian police have reportedly been involved in several cases of pushbacks to Slovenia followed by chain pushbacks to Bosnia. A complaint has been filed against Austrian police but authorities deny that the people involved requested asylum prior to expulsion.

According to reports from media and the NGOs, Austrian police in two incidents in September expelled groups of people across the border to Slovenia despite their requests for asylum. In the first incident from 5 September reported by No Name Kitchen and documented by the Border Violence Monitoring Network (BVMN), five men from Syria, Tunisia, and Morocco were detained in the village of Laafeld and subsequently pushed back through Slovenia and Croatia to Bosnia, suffering humiliations at the hands of police along the way, lacking translation and denied their right to apply for asylum.

The second incident from 28 September documented by ECRE member asylkoordination österreich involved seven Moroccans who were picked up by Austrian police in a corn field near the village of Halbenrain. While police acknowledge that they were registered and handed over to Slovenian officials, the Interior Ministry denies that they had expressed the will to apply for asylum prior to being expelled. Lawyer Clemens Lahner, representing one of the expelled in complaint against Austrian police points out that every refugee is aware that they have to request asylum and his client explains that he did so several times in English and French. Spokesperson and asylum expert at asylkoordination österreich , Lukas Gahleitner-Gertz stated: “Our documentation of cases indicate that the government is well aware of the push-back route starting at the Southern border of Austria going down to Bosnia. The government’s denial about the asylum requests is not credible and also contradicts its own argumentation about Austria being a main country of destination for refugees.”

In their Monthly Snapshot of Bosnia and Herzegovina for October, Danish Refugee Council (DRC) – an ECRE member – states that out of 1,934 persons reporting pushbacks to BiH in October 2020, 26 were expelled from Slovenia, through Croatia, to BiH. 7 were exposed to violence in Croatia where extreme violations including savage beatings, sexual abuse and robbery by police is well documented.

Widespread and often violent pushbacks have been documented from across the Balkans, Greece, the Mediterranean, the Spanish enclaves and a new report by Refugee Rights Europe (RRE) and the End Pushbacks Partnership (EPP) compiling detailed evidence by country and region demonstrates: “that illegal and violent pushbacks, at the EU’s internal and external land and sea borders, increasingly constitute a systematic Europe-wide approach to migration governance. The evidence highlights an uncomfortable truth: the Europe in which we now live is a place where displaced individuals are forcibly marked with red crosses when they attempt to access EU territory, where individuals in distress at sea are attacked and fired at by EU coast guards in broad daylight, and where people fleeing war torn countries are shot dead when attempting to cross EU borders”.