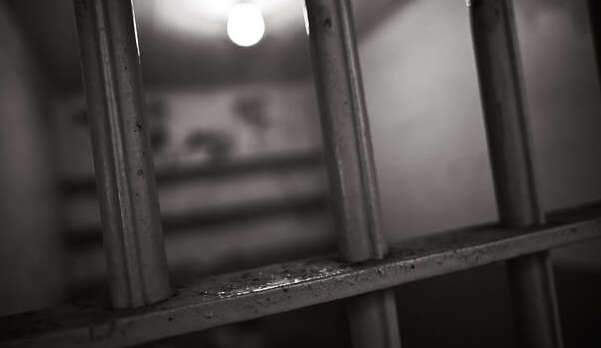 A report by the Global Detention Centre reveals that immigration detention in Austria has tripled since 2015 while the numbers of asylum seekers have plummeted after 2016.

The report points to the xenophobic political forces that have been driving the country’s restrictive migration and asylum policy since 2015, introducing temporary controls at its borders with Hungary and Slovenia and additional security measures at its border with Italy. The last three years have seen an expansion of the grounds for detaining people and an increase of the maximum period of detention for migrants and asylum seekers through amendments to the Aliens Police Act for both adults (from four to six months) and children (from two to three months).

While Austrian officials explain the rise in migrant detention numbers from 1,436 (2015) to 5,252 (2018) with reference to the government’s renewed emphasis on removals, the report demonstrates that the annual rates of return have only increased by 15 percent in a period when detention has increased by 115% (2016-18).

The report criticises that police detention centres (or “PAZ”) with unsuitable conditions continue to be used for immigration detention purposes and points to the outsourcing of various services in detention to private security companies such as the controversial multinational G4S.

The report also comments on the government’ plans to amend the Constitution to provide for “preventive security detention”. It warns that this would greatly expand the government’s detaining powers, allowing for detention without an initial court order of asylum seekers who are deemed potential threats to the public. However, the two-thirds majority in Parliament required for such an amendment is of yet insecure.