Asylum Authorities: an Overview of Internal Structures and Available Resources* 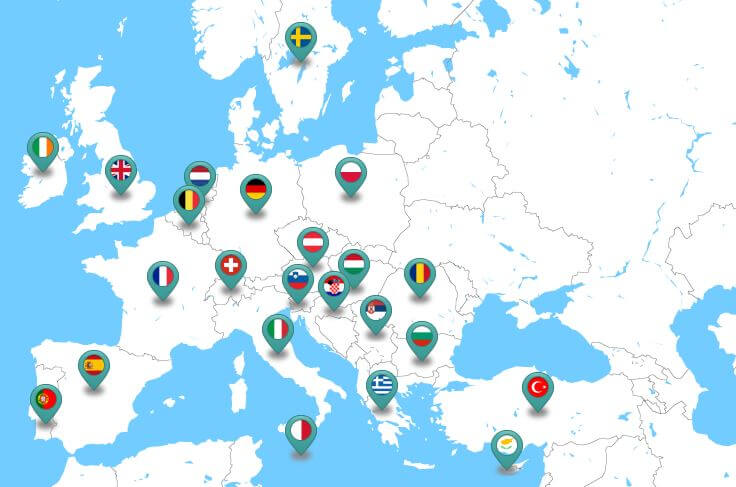 A comparative report published by AIDA, managed by ECRE, provides an overview of the structure, composition and functioning of asylum authorities at first instance. It aims to offer a better understanding of their operation and demonstrates that their ability to conduct a rigorous and fair examination of applications for international protection is inherent to their internal organisation and resources.

Despite the overall decrease of the number of applications for international protection in the European Union (EU), figures on the first half of 2019 indicate that asylum authorities continue to face important difficulties in processing asylum claims. The number of pending cases remains at a very high level, exceeding the number of first instance decisions in several countries, and the average processing time of these remains a matter of concern, with asylum applicants being scheduled an interview up to several months – or even years – after lodging their application in certain countries.

Taking these deficiencies into consideration, the report analyses the institutional architecture of determining authorities and the administrative arrangements that have been set up to carry out the asylum procedure efficiently. It further looks at the implementation of the legal guarantees foreseen by the EU asylum acquis, as Member Stares are required to provide asylum authorities with appropriate means, including competent personnel. The report thus sheds light on the financing, staffing and training of asylum authorities as well as on the tools used to examine and decide on applications for international protection. A final part analyses the quality assurance and control mechanisms that have been established in certain countries with a view to continuously improve the quality of decisions.