Amid concerns from civil society, newly arrived migrants are temporarily placed in a soon-to-be prison in Spain 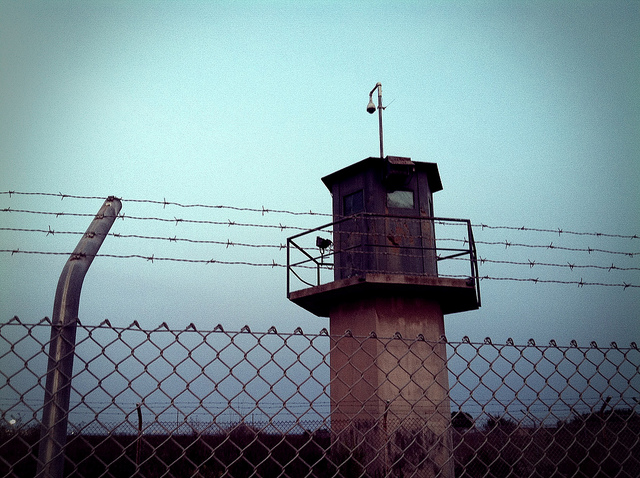 Over five hundred migrants from Algeria and sub-Saharan Africa who reached the Spanish shores over the past weekend have been placed by the Spanish Ministry of Interior in a centre that will be used as a penitentiary facility in the very near future in Archidona, Málaga.

Due to the saturation of the Spanish reception system, the government took the decision to temporarily use the soon-to-be prison in Archidona as an immigration detention centre (CIE in Spanish), despite concerns from the civil society over the lack of information regarding the conditions of the facility and in an alleged disregard of the Spanish legislation which establishes that immigration detention centres cannot have a penitentiary nature.

The Spanish government has rebutted the criticism and argued that the measure is of a provisional nature, has been authorised by different judges and that the facility fulfils all necessary criteria to provide for migrants’ needs during the period of detention.

NGOs, including ECRE Member CEAR, and political parties have requested the immediate release of the migrants in the Archidona facility and have criticised the Spanish government’s asylum policy. The complaints were brought before the National Ombudsman, who is expected to investigate if the human rights of those detained in the provisional centre have been violated.