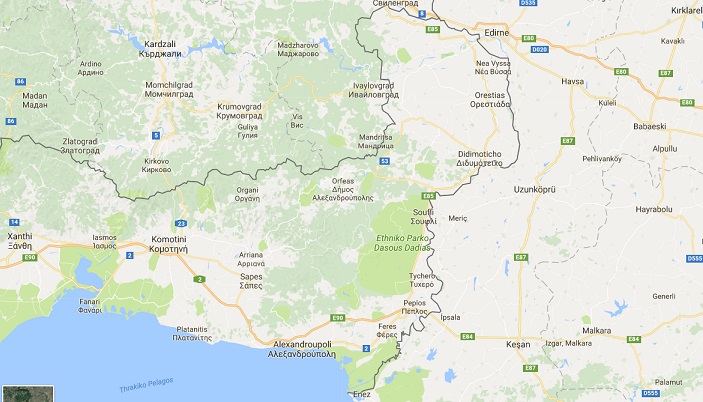 The Hellenic League of Human Rights denounced the alleged push back of the Turkish journalist Murat Çapan, his two friends and a family with three children on May 24, as well as an incident on June 2nd, when a family with four children was informally returned.  As stated by the International Federation for Human Rights (FIDH), the Turkish journalist Murat Çapan is now in prison. Capan who is reportedly managing editor of the political magazine Nokta, has been sentenced in Turkey for a period of 22.5 years.

Antonis Spatis, legal advisor at the Hellenic League for Human Rights, told the press that the organisation is in the process of gathering evidence, including statements from asylum seekers involved, in order to seek recourse with justice and legal action with Greek authorities.  The organisation highlights that refoulement constitutes a “blatant violation of international law and international obligations” and stresses that a diplomatic equilibrium with Turkey should not be enacted at the cost of the rule of law.

The Greek Ombudsman also announced last week the launch of an investigation into the situation to verify the push back reports and inquire into the potential involvement of Greek authorities, including the Asylum Service. Media reports that the Greek government denied accounts of the Greek human rights organisations regarding push-backs.