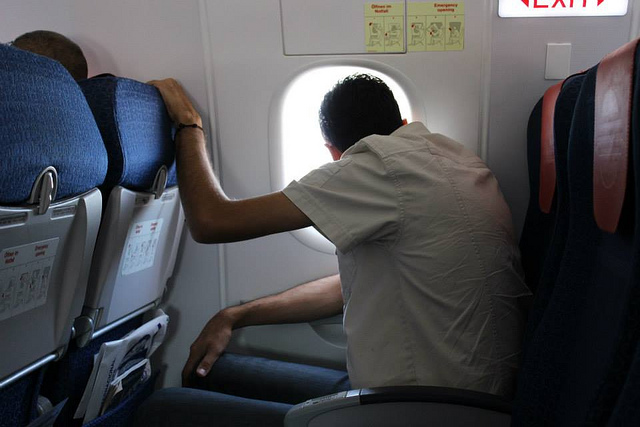 An AIDA Legal Briefing published yesterday analyses the practice of countries receiving asylum seekers from Italy and Greece through the relocation scheme. The briefing sketches out the treatment of asylum seekers post-relocation in the areas of registration and processing of asylum claims, protection status granted, as well as reception conditions and content of protection provided by destination countries.

The bureaucratic and logistical delays of the procedures in Italy and Greece in the early days of the relocation scheme – triggered by factors such as the lack of sufficient and timely pledges, insufficient administrative capacity and prohibitive preferences with respect to the profiles of relocation candidates – contrast with the relatively smooth operation of the relocation process in the countries of destination. The majority of countries which genuinely engaged in relocation eventually managed to avoid excessive bureaucracy and duplication of efforts, while most countries managed to complete the relocation procedure within the prescribed time limits.

From the perspective of receiving countries, the experience from the Relocation Decisions shows that processing relocation cases without distinguishing them from the regular asylum caseload and reception system has by far been the preferred and most feasible option, even though several countries such as the Netherlands, Sweden, Ireland, Romania and Slovenia treated these asylum applications by way of priority. Other countries made special arrangements for the reception of relocated asylum seekers, with Portugal setting up a fully-fledged parallel reception scheme.

Nevertheless, disparities in the status granted to relocated persons across European countries mirror the “asylum lottery” that has long-affected refugees arriving spontaneously in the continent, rather unjustly. France, Romania, Slovenia and Bulgaria have mostly granted refugee status to relocated applicants, Spain has awarded subsidiary protection as a rule, and Portugal has granted subsidiary protection to Syrians and refugee status to Eritreans. The impact of recognition as a subsidiary protection beneficiary rather than a refugee on the individual’s rights varies from minimal differences in some countries to dramatic distinctions in others.