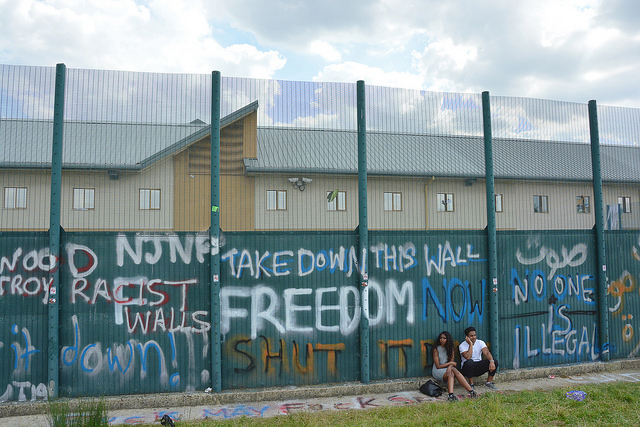 Home Office guidance on age assessment was amended on 26 February 2018 following the High Court’s 2016 ruling that the Home Office acted unlawfully in detaining a young asylum applicant merely on an officer’s ‘reasonable belief’ that he was an adult. The revised guidance also contains changes that NGOs have called for in recent years: unless the claimant is being treated as an adult under the ‘significantly over 18’ policy, the authorities are required to record the stated age given by the child until a final assessment has concluded differently. It also contains clearer guidance on how a decision on age affects credibility in an asylum claim.

Following the UK-France Summit of 18 January 2018, the guidance document from the Home Office on the eligibility criteria for children in Calais to benefit from transfers under the so-called ‘Dubs amendment’ was replaced with a broader policy statement which includes the same eligibility criteria for prioritisation of referrals from France, Greece and Italy regarding vulnerability and/or high likelihood of a child being recognised as a refugee.

Policy guidance issued in response to a 2016 review of the treatment of vulnerable people in detention (the Shaw Review) actually made it more difficult to secure the release of vulnerable detainees based for example on their experiences of torture or their deteriorating mental health.  The definition of torture in the Adults at Risk policy was more limited than that provided in the UN Convention against Torture (UNCAT). In a case brought by Medical Justice the definition in this new policy was challenged; the case was heard in March 2017 and judgment delivered in October 2017. At an early stage of the case the Home Office was ordered to revert to the more generous UNCAT definition, which as the case was successful, remains the policy.

The report also contains details of the small rise in the weekly allowance granted to destitute asylum seekers, the replacement of temporary admission with Immigration Bail, analysis of the newly released Dublin statistics, reports on the detention of vulnerable applicants, and other legal and policy developments.