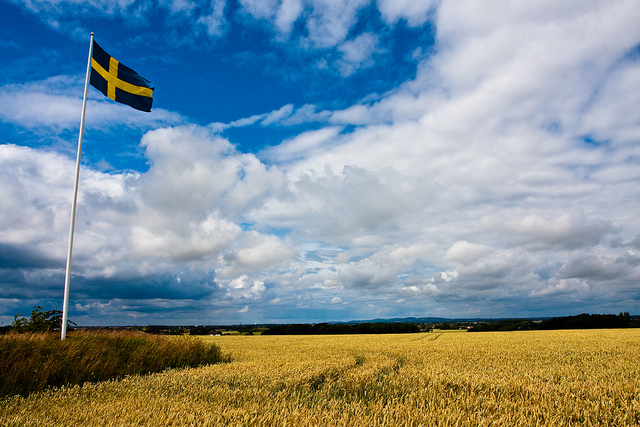 The updated AIDA Country Report on Sweden documents developments in the asylum procedure, reception conditions, detention of asylum seekers and content of international protection throughout 2017.

The Quality Assurance Unit of the Migration Agency has issued a standard on the identification of vulnerabilities and special procedural and reception guarantees in September 2017. Migration Agency staff are required to report vulnerabilities, at which stage in the procedures they are observed and what measures has been taken. It is stressed that a vulnerability assessment must always be made in the initial process.

In 2017, a total of 4,379 persons were detained, including: 78 children of which 35 girls and 43 boys; 4,301 adults of which 491 women and 3,810 men. During long periods throughout 2017, all places have been in use in the detention centres, thereby affecting the possibility of issuing detention orders. The number of places is set to increase considerably in 2018. In preparation for the year, capacity for 30 permanent and 30 temporary detention places has been secured, while 40 more temporary detention places have been secured in Flen. There are plans for a new, permanent centre in northern Sweden.

Age assessment remains an area of serious concern. The National Board of Forensic Medicine (Riksmedicinalverket, RMV) has introduced a new medical age assessment method, based on an examination of wisdom teeth and knee joints. Out of 9,617 forensic opinions issued in 2017, 8,007 found the person to be aged 18 or over. The methods of age assessment particularly of females have been heavily criticised as unreliable by the media, the medical community and even by those obliged to carry out the tests.

A new precedent-setting ruling was handed down by the Migration Appeal Court on 5 March 2018, stating that for refugees and their nuclear family the level of proof of identity can be relaxed because it is unreasonable to expect them to approach their national authorities to obtain a passport and thereby endanger the situation of remaining family members in the country of origin. It is sufficient in such cases for a DNA test to be taken as a first instance measure. This decision does not apply automatically to beneficiaries of subsidiary protection according to the Court and DNA tests are of no help if a couple has no children but are still in a stable relationship.