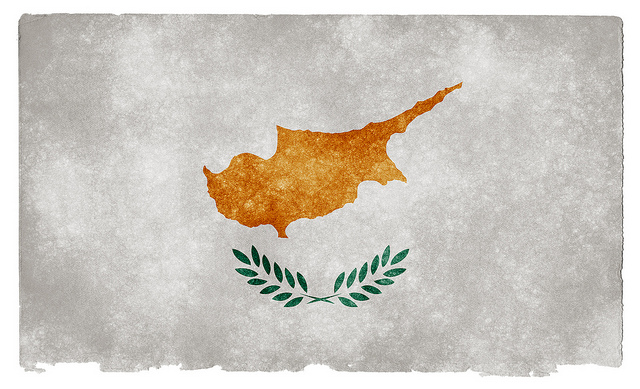 Cyprus has received 4,582 asylum seekers in 2017, mainly originating from Syria. The European Asylum Support Office (EASO) has deployed 4-8 experts to assist the Asylum Service, notably in the conduct of personal interviews with applicants in accordance with the Cypriot Refugee Law and a Ministerial Order published in 2017.

The Refugee Reviewing Authority continues to examine asylum applications at second instance, even though it should have ceased operations following a 2015 reform. In view of the reduction in staff in recent years due to the prospect of the Authority terminating operations, the backlog is ever increasing and has doubled since last year, from 650 to 1,123 cases at the end of 2017.

Reception conditions in the community continue to be inadequate to ensure a dignified standard of living, despite consistent criticism from NGOs and UNHCR. Further deterioration has been observed with regard to the timely provision of material reception conditions and the ability of asylum seekers to timely secure housing in the community. In addition, conditions in the Kofinou Reception Centre have deteriorated over the course of 2017. Recently, riots have taken place in the centre.

In late 2017, the first detention orders under the Refugee Law were published since the article was introduced in October 2016. These are administrative orders and not judicial orders. All detention orders reviewed include only the relevant legal provision, namely detention based on the presumption that the person applied merely to frustrate return procedures, and although it is stated that an individual assessment has been carried out, there are no individual facts or reasons for detention or any other reference, justification or findings of an individual assessment. Furthermore the detention order refers to “objective criteria” but there is no mention or analysis on what the objective criteria are and how they are applied or justified in the individual case.