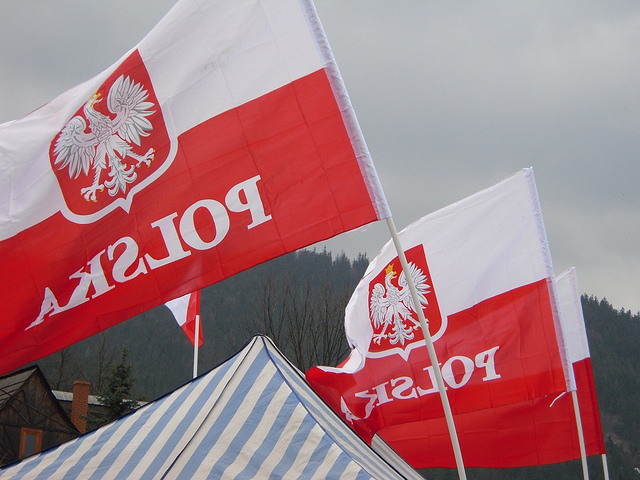 Systematic push backs at the border-crossing point of Terespol have remained the main issue facing people seeking protection in Poland in 2017. Four cases have been referred to the European Court of Human Rights. In all cases the Court granted interim measures under Rule 39 of the Rules of the Court, indicating to the Government that the applicants should not be removed to Belarus. According to Warsaw Bar Council and NGOs, Poland has not respected the measures and returned the applicant to Belarus. The Ombudsman has also intervened in the cases of non-compliance with the measures issued by the ECtHR.

In September 2017, the Ombudsman published a report detailed cases of improper detention of Dublin returnees suffering from PTSD. According to the report, the problems occurred due to numerous procedural shortcomings during the transfer of the family to Poland by the German police as well as due to the lack of appropriate operational algorithms that should have been implemented in order to promptly identify victims of torture and violence as well as persons whose mental and physical condition should rule out placement in detention.

The Ombudsman has also published reports of monitoring visits to the guarded centres of Przemyśl and Krosno Odrzańskie. The report on Przemyśl expresses concerns about the state of the facility and the standard practice of Border Guard officers equipped with electric rifles. As regards Krosno Odrzańskiej, the Ombudsman has criticised searches in undignified conditions, restrictions on foreigners’ access to the internet, as well as limitations on access to psychological assistance and ineffective identification of special needs.