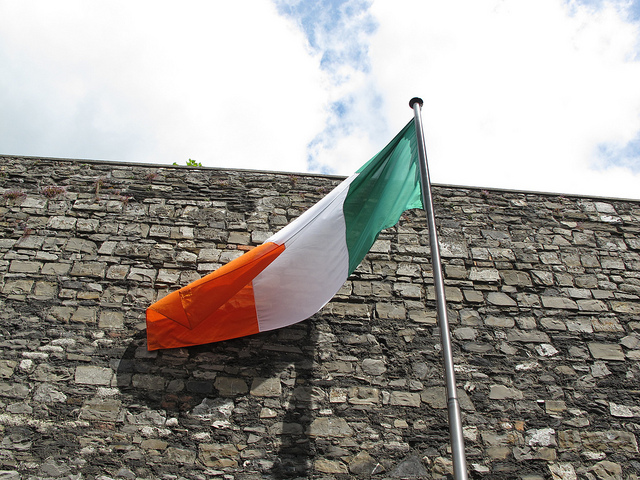 The updated AIDA Country Report on Ireland tracks legislative, policy and practice-related developments in the area of asylum procedures, reception conditions, detention and content of international protection throughout 2017.

With the rollout of the new procedures under the International Protection Act (IPA), the newly-instated International Protection Office (IPO) announced transitional arrangements whereby all persons who had lodged an application under the old procedure and had not received a final decision on their case, would be brought back into the IPO for another interview under the single procedure. The IPO, in consultation with UNHCR Ireland, developed prioritisation guidelines setting out how cases would be scheduled during this transitional period. As of December 2017, on the basis of information received at a meeting between IPO and stakeholders working with people in the asylum process, the IPO was still processing many of the transitional cases, resulting in substantial delays for anyone who makes a new application under the IPA. The IPO indicated to stakeholders that new applicants could be waiting at least 20 months before being scheduled for a substantive interview.

To date, Ireland had chosen not to opt in to either version of the EU Reception Conditions Directive. The rationale provided for this decision was that transposing the right to work, as contained within the Directive, would generate a ‘pull factor’, resulting in an increase in asylum applications in the State. The Irish Supreme Court dealt with Ireland’s prohibition on employment for asylum seekers in the case of N.V.H v Minister for Justice & Equality, which in its judgment of 30 May 2017 declared the existing prohibition on employment to be unconstitutional.  The State was provided with six months to respond to the Court with a solution, which it did in November 2017 by announcing that it would provide a legislative framework for employment for asylum seekers by opting in to the recast Reception Conditions Directive. Opt-in is not actually envisaged until at least June 2018, provided the European Commission is satisfied that Ireland has met the compliance standards for opt-in. This will also be the first time that Ireland has put accommodation of asylum seekers on a legislative footing, which is likely to have a profound impact on the quality of reception conditions in Ireland generally.

In July 2017, the Department of Justice stated that work on the dedicated facility was expected to begin on site at Dublin Airport in September 2017 with an estimated time frame of 10 months before becoming operational.

Ireland will opt in to the Reception Conditions Directive in 2018. The Directive sets out more extensive provisions on detention of persons in the asylum process than are currently contained in the IPA – which could lead to an increase in detention in practice.