AIDA 2017 Update: Belgium and the Netherlands* 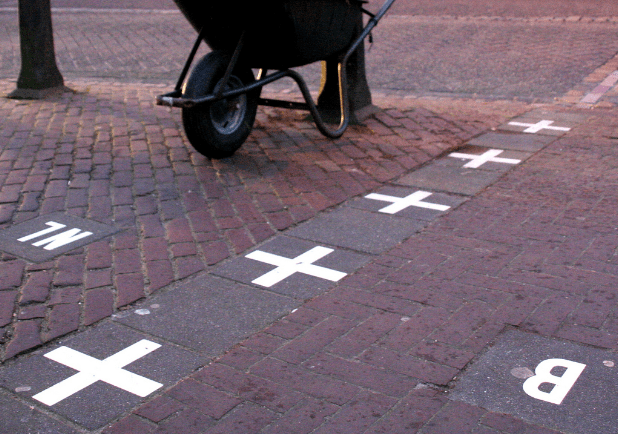 The updated AIDA Country Reports on Belgium and the Netherlands track reforms and developments in the asylum procedure, reception conditions, detention and content of international protection.

In Belgium, two new laws were adopted in 2017, amending the Aliens Act and the Reception Act, The reform entails a lowering of the Belgian standards, often to the minimum set out in the EU Directives. The 393 page bill brought about a wide range of modifications to the Belgian asylum procedures. The reform transposes the inadmissibility grounds set out in the recast Asylum Procedures Directive. These introduce new concepts such as “safe third country” as inadmissibility grounds in Belgium.

The reform also introduces grounds for detaining asylum seekers during the procedure, as set out by Article 8(3) of the recast Reception Conditions Directive. In line with the clarification brought by the Court of Justice of the European Union in the Al Chodor case, the law lays down objective criteria for the definition of the “risk of absconding”. However, the definition refers to overly broad criteria such as the making of an application more than 8 days after arrival or non-cooperation with the authorities.

Extra surveillance centres (EBTL) were installed as special reception centres for asylum seekers who have caused tension or any form of nuisance at an AZC (Centre for Asylum Seekers), for example by bullying other inhabitants or destroying materials. Two such facilities were opened in the Netherlands at the end of 2017.

The Coalition Agreement of October 2017 has announced restrictions to social assistance for beneficiaries of protection. Beneficiaries will no longer be eligible for the social benefit, rent benefit and health care benefit during the first 2 years of their legal stay in the Netherlands. Instead they will receive services by the municipalities such as housing, a healthcare insurance and assistance in the integration process. In addition, beneficiaries of international protection will receive an allowance. It remains to seen whether this agreement is actually going to be converted into law.