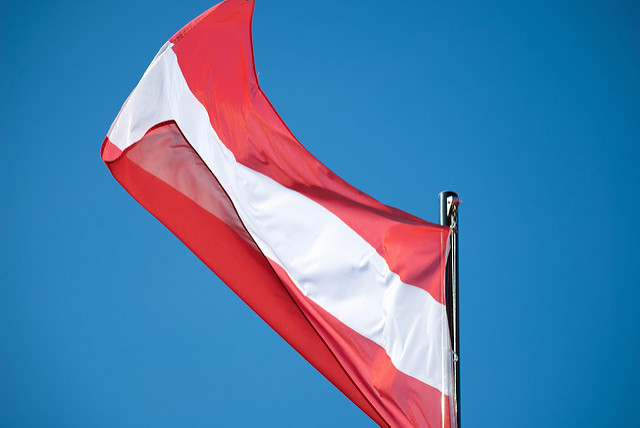 The updated AIDA Country Report on Austria provides detailed information and statistics on asylum procedures, reception conditions, detention and content of protection, covering recent legislative and policy restrictions on the rights of asylum seekers, as well as case law developments.

Following the most recent ruling of the Constitutional Court, the time limit for appealing a negative decision has been established at four weeks in all cases, regardless of whether the application is processed in the regular, Dublin or accelerated procedure. However, the new government has announced further restrictions in the asylum procedure, including the abolition of the onward appeal (“extraordinary revision”) before the Administrative High Court. This has been criticised by the Federal Administrative Court and Constitutional Court as an undue departure from uniform rule of law standards in a particularly sensitive human rights area. The new government has also expanded the list of “safe countries of origin” to cover three more countries, including Ukraine.

A reform entering into force in November 2017 introduces a residence restriction for asylum seekers whose claims pass the admissibility phase. Applicants are only allowed to reside in the federal province in which they have been assigned for Basic Care, even if Basic Care is waived or withdrawn. Moreover, they may be ordered specific accommodation for reasons of public order, public interest or for the swift processing of their application. Violation of residence restrictions can lead to an administrative fine, as well as grounds for detention.

The same reform extends the maximum duration of pre-removal detention from 4 months to 6 for adults, and from 2 months to 3 for children above the age of 14. Extensions allow detention to reach 18 months in exceptional cases. A total of 4,962 people were subject to immigration detention in 2017. The same reform enables the Federal Agency for Immigration and Asylum (BFA) to start a withdrawal procedure where it is likely that the person has committed a criminal offence.

At the same time, further restrictions in the level of social benefits granted to beneficiaries for international protection, as well as conditions such as participation in integration programmes, have been introduced in a number of federal provinces.