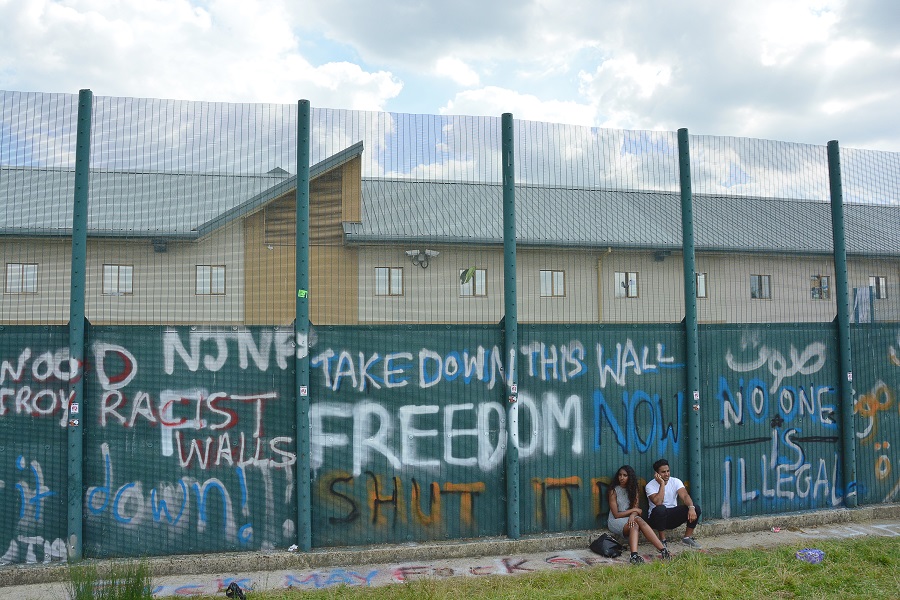 In the aftermath of a report by the Office of the Children’s Commissioner for England and a judgment of the Court of Appeal, the authorities issued a new policy guidance in July 2016 on the treatment of unaccompanied children. At the screening stage, where a person appears to an immigration officer or the Home Office caseworker to be under 18, policy guidance is that they are to be treated as a child. In case of doubt, the person should be treated as if are under 18 until there is sufficient evidence to the contrary. Where their appearance strongly suggests to the officer that they are significantly over 18, a second opinion must be sought from a senior officer. If they agree that the person is over 18, the asylum seeker is treated as an adult. In this case, an age assessment can be triggered by the young person or any third party referring to the local authority. However, the result of immediate treatment as an adult while this process is ongoing means that people who are in fact under 18 may be detained. New guidelines were also issued on family tracing. In addition to this, a new transfer scheme was introduced to share responsibility for the care of unaccompanied children across a greater number of local authorities. Although the Immigration Act 2016 allows for the scheme to be mandatory, it remains a voluntary process at the time of writing.

A report issued by the Refugee Council named ‘England’s forgotten refugees’ has highlighted the fact that after the right to reception ends, many recognised beneficiaries of international protection end up in precarious situations marked by homelessness and destitution. It is acknowledged in the report that many refugees may not be aware that claims for welfare benefits usually take weeks to process and may not apply as soon as they are eligible, but recent reports show that in many cases the people advising them, employed by the department that processes claims, to advise that refugees are not able to make welfare benefits applications whilst still receiving asylum support. Additional barriers exist for refugees who have not opened a bank account; unable to do this without a regular income, they then face additional delays in welfare benefits payments which are usually made directly into a claimant’s bank account. Unless eligible for public housing, refugees’ access to the private rental sector is impeded in practice because of the lack of funds. Without specific schemes such as one operated by the Refugee Council in London, refugees are reliant on family, friends, refugee hosting schemes or members of their community to avoid street homelessness.

The report also contains information on the new Immigration Act 2016, the interim instruction replacing the suspended Detained Fast Track procedure, the extended contracts for providers of reception, the Asylum Accommodation report of January 2017 and several other legal and policy developments.