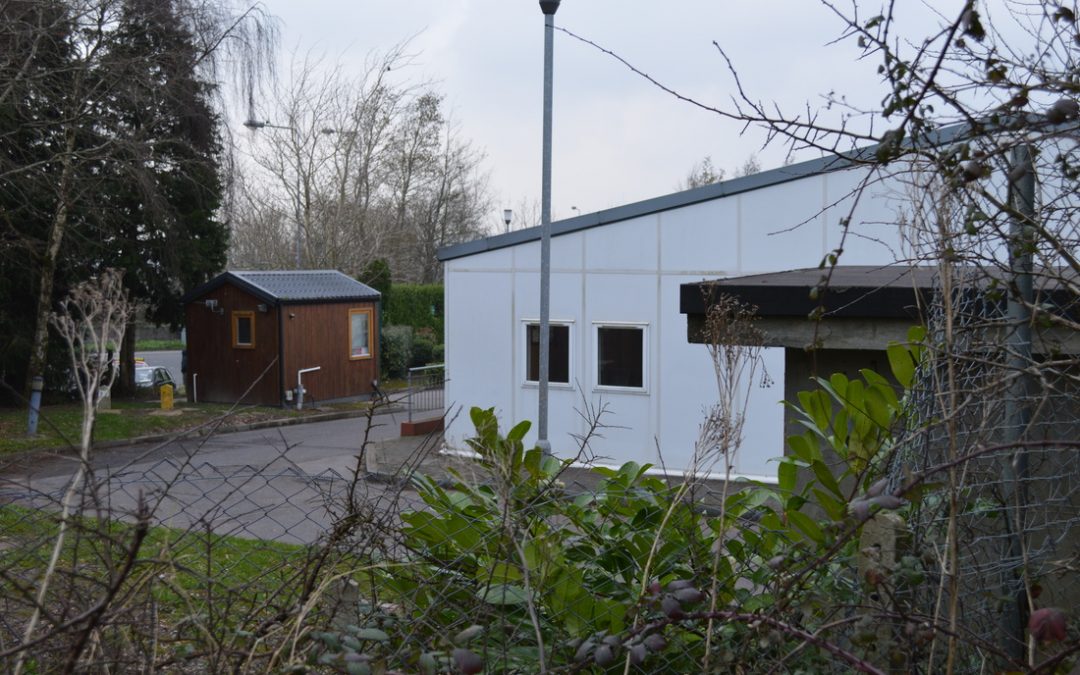 The updated Country Report on Ireland tracks developments in the country’s asylum system following substantial reforms introduced in 2016. The main change is the commencement of the International Protection Act, which was signed into law in December 2015 and officially entered into effect on 31 December 2016.

The Act introduces a single procedure whereby applications for international protection encompass a concurrent determination of eligibility for refugee status; subsidiary protection and permission to remain, respectively. An applicant now makes a single application under which all grounds for protection will be considered. Up until 2017, these assessments have been carried out separately, in a bifurcated procedure, leading to applicants spending a significant amount of time in the asylum process. Additionally, the 2015 Act will abolish the Office of the Refugee Applications Commissioner, which will be subsumed into the Department of Justice as the International Protection Office (IPO). The Refugee Appeals Tribunal will be replaced by the International Protection Appeals Tribunal (IPAT).

Ireland still has no legal framework for reception. The Irish Refugee Council made extensive recommendations to the government on the draft of the International Protection Bill at the time calling for a legal framework for reception conditions and facilities to be included, however this has not been addressed in the adopted legislation.  Asylum applicants continue to be housed in the Direct Provision system and although the Department of Justice and Equality has stated that the Working Group report on improvements to the Protection Process, including Direct Provision and other supports for asylum seekers recommendations have been implemented, partially implemented or are in progress, there is only little changes in practice.

The new Act introduces more restrictive provisions for family reunification than those contained in the previous legislation. Under the new provisions, the definition of “member of the family” excludes such people as siblings and parents for adult beneficiaries of international protection, children over the age of 18 and dependents such as grandparents and other extended relatives. Furthermore, restrictive time limits have been placed on sponsors in which they can lodge an application for family reunification (within 12 months of receiving international protection status) and on family members in which they can enter the state upon being granted permission to enter the state (by “a date specified by the Minister when giving the permission”).