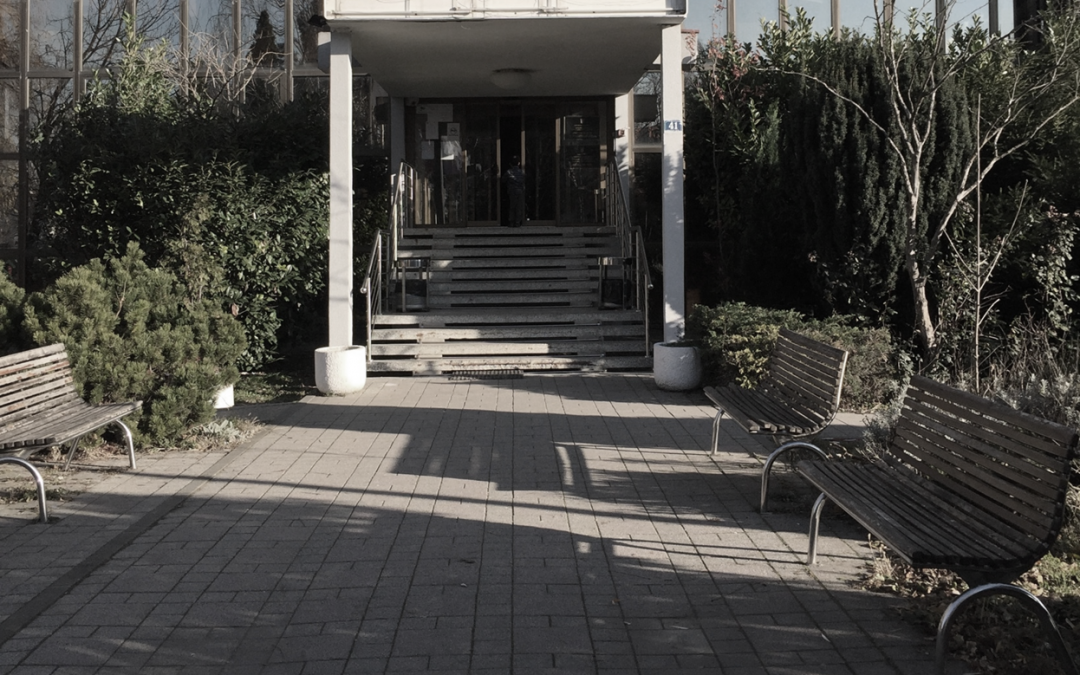 The updated Country Report on Croatia documents the transformation of the Croatian asylum system following the closure of the Western Balkan route and the exponential rise in the number of asylum seekers entering Croatia compared to previous years. The closure of the route has also led to a substantial increase in incoming Dublin requests and transfers, mainly from Austria, Switzerland and Germany.

Due to the increase in the number of arrivals, the Reception Centres for Asylum Seekers in Zagreb and Kutina have reached close to, or in the case of Kutina full, capacity. A total 2,002 persons have been placed in accommodation in the centres in the course of last year. If the trend continues, reception capacities would soon be full.

Several organisations, including UNICEF, Doctors of the World (MdM), the Rehabilitation Centre for Stress and Trauma, the Croatian Red Cross, the Society for Psychological Assistance (SPA) and the Centre for Peace Studies, have reported great problems and major deficiencies in the provision of health care for asylum seekers and refugees. Due to deficiencies in the system, many organisations have targeted their activities in that direction.

In relation to integration of refugees and foreigners under subsidiary protection into Croatian society, as in previous years, the greatest problems still relate to learning the Croatian language, healthcare, employment, education and accommodation. No language course has been organised throughout 2016.

Beyond challenges facing those arriving in Croatia, a number of organisations, including ECRE, the “Welcome” Initiative, Are You Syrious, Human Rights Watch and Save the Children have reported that push backs from the Croatian territory to Serbia have occurred during 2016 and early 2017.