AG Opinion: inadmissibility grounds under Directive 2005/85 where the Member State is bound by DR III Regulation 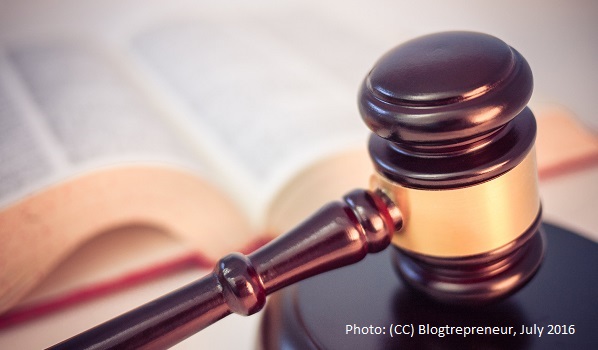 On 3 September 2020, Advocate General Saugmandsgaard Øe delivered his opinion in case C-616/19 concerning the interpretation of the rules on admissibility laid down in Directive 2005/85/EC as applied in a Member State bound by DRIII Regulation.

The initial applications for international protection, lodged by three applicants in Ireland, were rejected in December 2017, February 2018 and June 2018 respectively, on the basis that they had already been granted subsidiary protection status in another Member State, namely Italy. The applicants brought proceedings before the High Court for an annulment of these decisions. The High Court stayed proceedings and referred three questions relating to the interpretation of the rules on admissibility set down in Article 25 of Directive 2005/85/EC, but falling outside the of the framework for Dublin II Regulation. The problem “creating asymmetry” for interpretation arises from Ireland’s choice to take part in Dublin III Regulation (Regulation 604/2013) but decision to opt out of the associated Procedures Directive, Directive 2013/32/EU.

AG Øe, in his analysis, examined the grounds of inadmissibility provided for in Directive 2005/85 in the context of the Dublin II Regulation and Dublin III Regulation. The AG made reference to the judgment in Ibrahim which concerns the ground of inadmissibility laid down in Article 33(2)(a) of Directive 2013/32. AG Saugmandsgaard Øe noted however, that Ibrahim did not deal with the exceptional question pertinent to this case; whether the application must be examined where that second Member State is subject to Dublin III Regulation but not Directive 2013/32 and remains bound to Directive 2005/85 and where that application neither falls entirely under Dublin II or Dublin III.

The AG then looked to the intention of the legislature when drafting Directive 2005/85/EC, in particular, the objectives to limit secondary movements. It was further noted that secondary movement may be encouraged, if Ireland was put in the unique position of being required to examine applications for international protection where applicants had already acquired subsidiary protection in another Member State.  The AG opined that the Article 25(2) of Directive 2005/85/EC examined in the context of the Dublin III Regulation must be interpreted as not precluding Ireland from providing a ground for inadmissibility in its national legislation, allowing it to reject an application for international protection where the applicant has already been granted subsidiary protection in another Member State. An application for international protection made by a third-country national after being granted subsidiary protection in a first Member State could not, in his view, be considered to constitute an abuse of rights in abstract terms and without an examination on a case-by-case basis. The EU legislature has recognised that third-country nationals may lawfully seek protection within the European Union where circumstances compel them to do so.