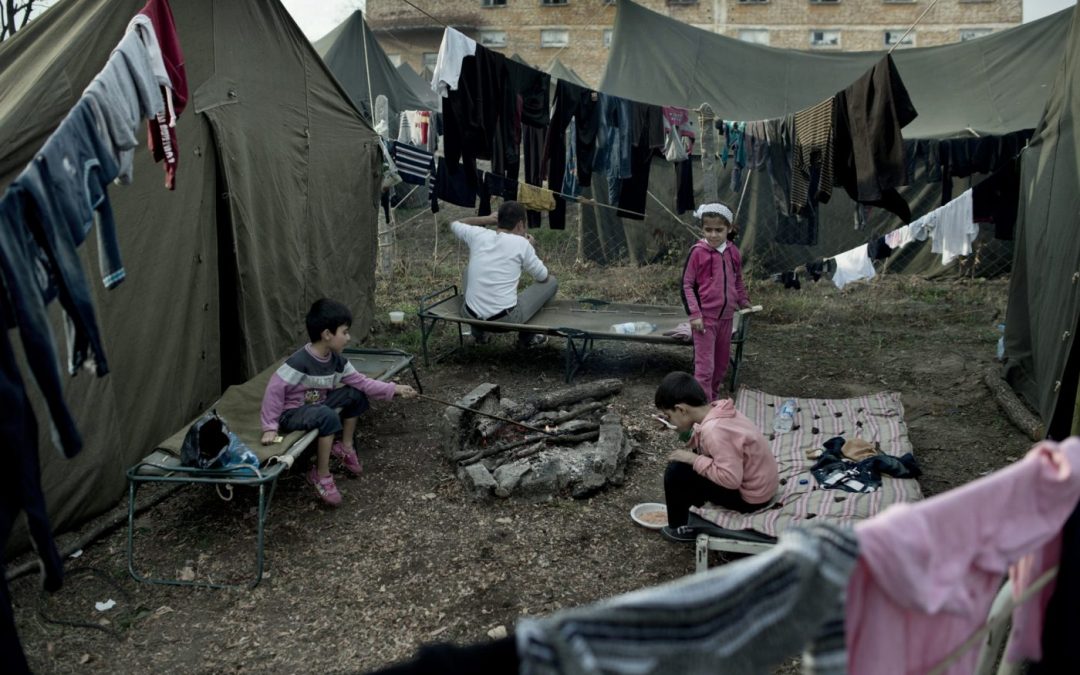 Brussels, 29 November – EU institutions and Member States must do more to protect refugee and migrant children, a statement signed by 78 civil society and international organisations including Save the Children, UNICEF and ECRE said today. The statement marked the opening of the 10th European Forum on the Rights of the Child in Brussels.

Children in refugee and migrant position have been facing an extremely difficult and vulnerable situation in the European Union. The numbers of vulnerable children in refugee and migrant position in the EU are increasing:  Between January 2015 and September 2016, more than 664,500 children claimed asylum in Europe; In Italy, nine in ten children arriving this year are unaccompanied; in Greece, 23,000 children remain in limbo –their futures hanging in the balance, their education on hold.

Some of the rights violations that refugee and migrant children face daily en route to, and within, the EU include lack of safety, food and access to services, such as health care and shelter; separation from their parents; extortion, violence and exploitation as well as injury and death. Across Europe, children face harsh conditions, are deprived of basic rights such as health care, education, birth registration and housing, as well as due process and justice in immigration and asylum procedures, legal representation, and effective guardianship for unaccompanied children. The risks of apprehension, detention and forced removal, as well as statelessness, are increasing.

In view of this situation, a broad range of monitoring bodies and civil society organisations have been calling for a comprehensive and rights-based approach to all refugee and migrant children for several years. The initiative taken by the European Commission, and in particular Commissioner Jourova, to put a focus on the rights of all refugee and migrant children is timely and essential, as the EU and its Member States can do a lot more to protect children and address their particular needs and vulnerabilities.

Addressing the Forum, the 78 signatory organisations and agencies call for deliberate action; leadership, public investment and an agreed policy framework that defines goals and measures progress, saying protecting children does not just happen on its own.

The organisations identify seven priority actions to protect refugee and migrant children today and prepare them for the future. These actions include the urgent adoption of an EU Action Plan on children in migration, strengthened safeguards for children in the asylum legislation, increased funding for national child protection systems and building mechanisms to protect children across borders.

The reform of the Common European Asylum System, currently debated in the European Parliament, provides a unique opportunity to ensure that children get access to guardians, education and family reunification. EU action is also needed to end the detention of migrant and refugee children, and the identification of alternatives.

Many of these children will grow up becoming future EU citizens. They should be considered as children first, regardless of their legal status. States need to invest in them, and empower them to fulfil their potential as equal participants in their communities.