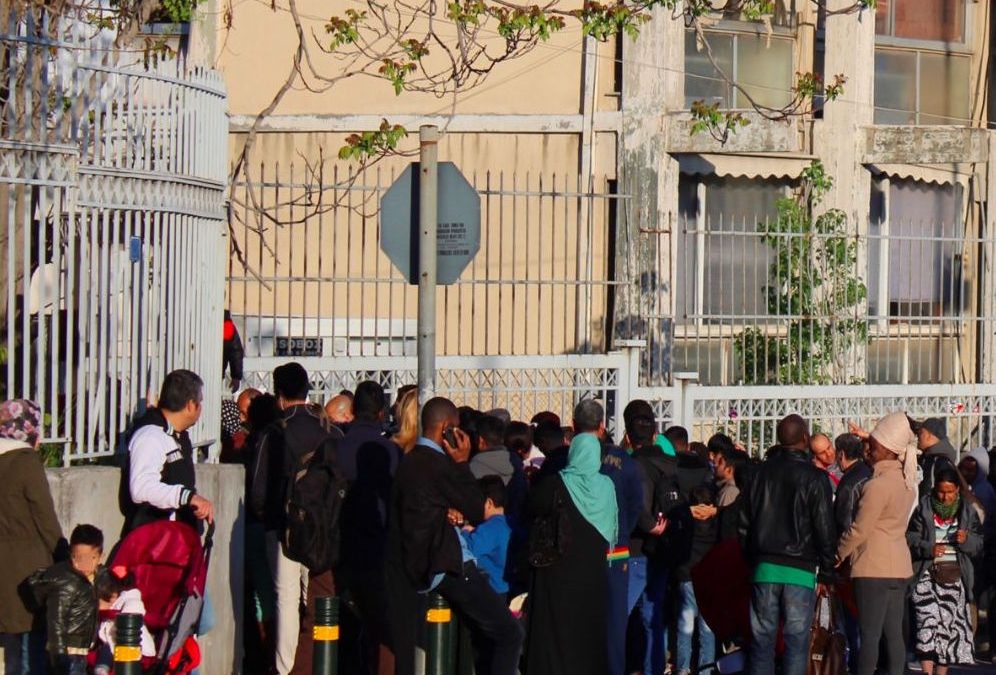 AITIMA, one of ECRE’s Greek members have released the report ‘Asylum Seekers on Hold – Aspects of the Asylum procedure in Greece. The report expresses concerns regarding the impact of the implementation of the EU-Turkey Statement on the asylum procedures in the Greek islands as well as other long-standing deficiencies of the Greek Asylum System

“Our findings must be seen in the context of the increased influx of asylum seekers between 2015 and 2016, not fully compensated by the increase of the capacity of the Asylum Service in terms of staff and Regional Offices and the implications of the EU-Turkey deal de facto cutting the reception system in half by separating the islands from the mainland. However, the deficiencies in the asylum procedure in Greece are evident and serious,” says Spyros Rizakos, Director of AITIMA.

The Non-Governmental Organization AITIMA was founded in December 2008 with the legal structure of a Not-for-profit Company. As mentioned in its constitution, the organization’s aims are to defend human rights and protect the environment.