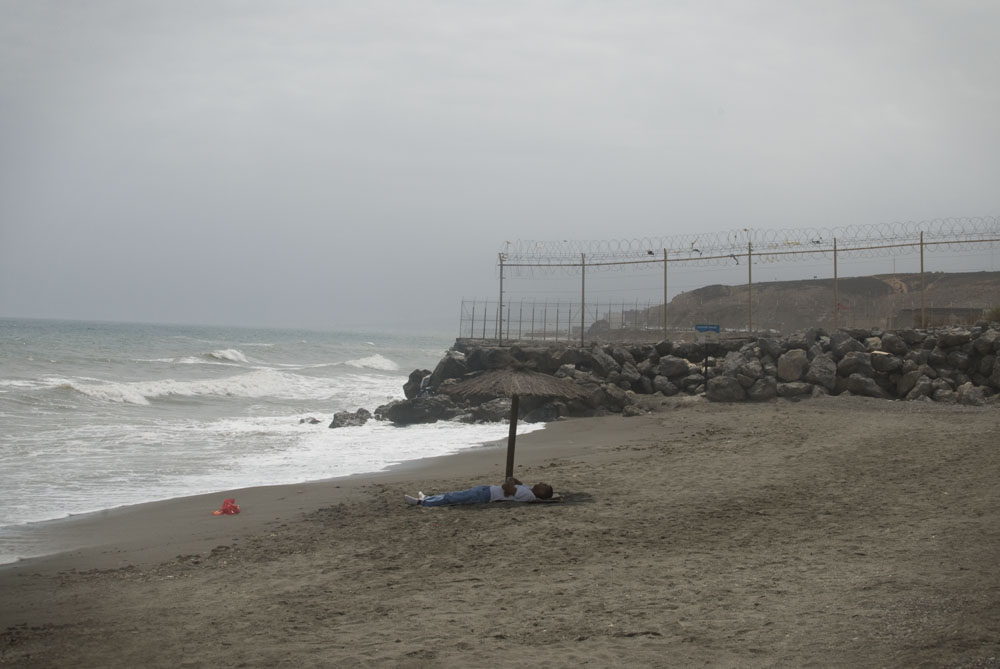 CLEARIFICATION: ECRE misquoted Statewatch and the correct amount invested by the Spanish Government is 12 Million Euro.

Statewatch reports that the Spanish Interior Minister Juan Iganacio Zoido announced a 12 million euro investment to improve the fence in the Spanish enclave of Ceuta on 12 September. There has been recurring instances of push backs and refusal of entry for people seeking protection at the border of the Spanish enclave.

Citing the increasing number of asylum-seekers at the Moroccan border, the Interior Minister stated that the fence would now be equipped with thermal vision cameras and that “blind spots” would be removed.

The access to the Spanish enclaves of Ceuta and Melilla is a controversial issue and the Spanish handling of migrants and asylum seekers in the territory has been criticized for years. The 2016 AIDA Country Report on Spain found that gaining access to the territory was difficult and reported instances of refusal of entry and refoulement, collective expulsions and recurring pushbacks – a practice denounced in a joint statement by 77 NGOs. On 31 December 2016, 1,000 asylum-seekers attempted to force their way through the fence and with the exception of two individuals all were returned to the border.  The report found that gaining access to international protection was the real issue at stake in the enclaves and Spain has been criticized for its practice many times.

According to Statewatch the initiative is partially funded by the European External Borders Fund in order to support Spain’s “border management” policies. Similar funds have been allocated for the fence in 2010 and twice in 2012.