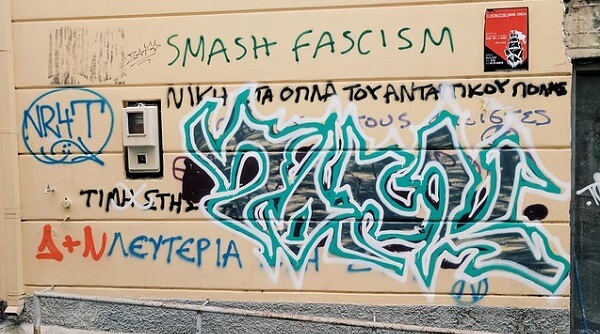 100 asylum seekers, who were facing charges for participating in an illegal demonstration, were acquitted on Thursday 9 May by the Court of Mytilene in Lesvos, Greece.

The protest had been organised in April 2018 after an Afghan national residing in the Moria reception and identification centre died due to insufficient provision of health services. Around 200 asylum seekers, mainly from Afghanistan, had gathered in the Sappho square of Lesvos to condemn the inhumane reception and living conditions on the island. The protest escalated as a group of far-right activists threw stones and flares at them, resulting in several injuries and the arrest of two Greek nationals and around 110 asylum seekers, including children. The detained asylum seekers were charged with illegal occupation of the square and the use of force and resistance against the police.

Their acquittal “warrants no celebrations” according to Vassilis Kerasiotis, the Director of HIAS Greece which represented 33 defendants during the trial. “The mere fact that 110 participants of a peaceful protest were tried in a court of justice, after suffering a racist attack and disproportionate use of violence by the police, is deeply concerning”, he said. Local actors also raised concern over the impunity for the extremists involved in the attack, as 26 persons have been identified but none of them have faced trial yet.

The poor living conditions on the island of Lesvos is a longstanding issue that has been largely documented by numerous civil society organisations and national actors throughout the years. The main issues include overcrowding, reduced healthcare provision, deterioration of the care and protection afforded to vulnerable people, but also the rise in xenophobic and racist incidents on the island. In 2018, the Greek National Commission for Human Rights (GNCHR) has expressed its deep concerns about the situation in the reception centers of the Eastern Aegean islands, especially of Moria in Lesvos. Similarly, UNCHR warned that “the Moria reception and identification centre has become a tinderbox, with any further delays or deterioration in conditions posing a serious threat to the safety of those living and working inside.”

During the last trimester of 2018, transfers from Greek islands to the mainland have been accelerated in order to address the situation on the islands. By the end of 2018, 5,100 applicants were remaining in the reception and identification center of Lesvos, with a nominal capacity of 3,100 places.